The World Health Organization estimates that roughly 5 percent of the world’s population suffers from depression. Unfortunately, many people with this illness go untreated or undertreated, and the results can be tragic. Without effective intervention, there is a risk of becoming too sick to work or committing suicide.

However, there are evidence-based treatments that are effective even for severe, treatment-resistant depression and suicidal ideation.

Typically, patients begin their treatment with medications such as Selective Serotonin Reuptake Inhibitors (SSRIs), but prescriptions only have an initial success rate of 27.5 percent. When people do not respond to medication other therapies, Brainsway dTMS™ is a safe and effective option. This depression TMS will adjust the neural activity in the brain’s structures using a magnetic field. dTMS has been cleared by the FDA to treat anxious depression, OCD, and treatment-resistant depression.

Recent studies of dTMS show that combining dTMS with medication resulted in remission for 60 percent of the patients participating. This combination has a 445 percent higher success rate than those who relied on drugs alone.

When it comes to TMS, there is more than one option. Brainway’s Theta Burst has a Stanford Accelerated Intelligent Neuromodulation Therapy or Saint TMS protocol. This protocol can treat Major Depressive Disorder as well as treatment-resistant depression.

Both Saint TMS and the dTMS are safe and noninvasive. No recovery time is necessary with TMS because no anesthesia is administered. As a result, most patients can easily work the treatments into their schedules. 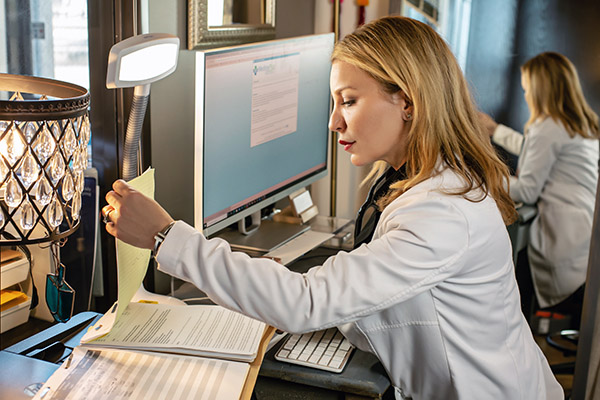 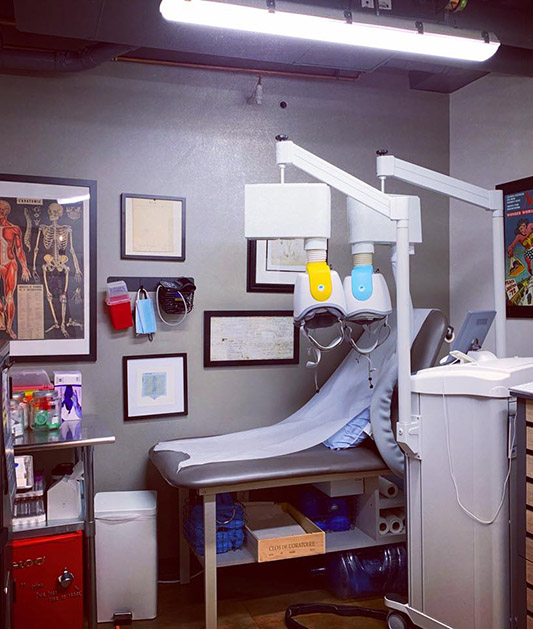 Another effective treatment for suicidal ideation is Ketamine or esketamine. Early Ketamine treatments used IV infusions to administer the medication, and patients saw excellent results. In fact, Ketamine is so effective that a 2014 study showed improvement for some people after receiving a single dose. Now, esketamine is available as an alternative.

Esketamine is the same medication as Ketamine, but it is delivered through a nasal spray rather than an IV. Even though it is not an intravenous drug, the medication is still administered under the supervision of a medical provider in an outpatient setting. Here the patient is monitored for side effects before being released. As a Janssen-designated Spravato Center, Pasadena Neuropsychiatry creates a safe and comfortable environment for anyone in need of esketamine to address the symptoms of treatment-resistant depression or suicidal ideation.

Depression is a disease that affects every aspect of daily life. Simply ignoring or living with it comes with serious risks. Effective evidence-based treatments have helped many people find their way to normal, functional lives. If you have any questions about treatments for depression, please reach out.