Prepare for Your Appointment 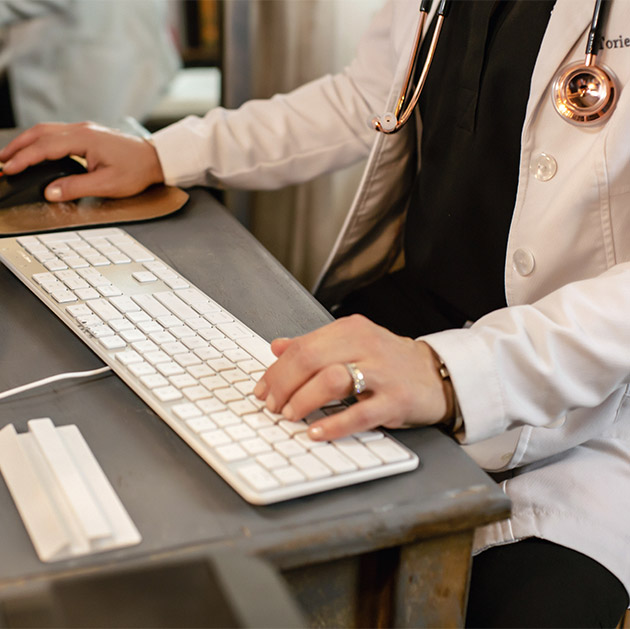 There are roughly 3500 psychiatrists in the state of CA for a pop of 39 million. Of those, roughly 20% are employed in the county, state, federal correctional or state hospital systems of which I was for five yrs.  Now as part of the  2700 or so left to serve the community, I am part of a fraction—only 20%—who are paneled with insurance plans and part of an even smaller percentage that accepts Medicare.

There is a very simple reason for this which has to do with psychiatrists being demoted to “behavioral health providers” for two decades and as such now such being the physicians who have to panel TWICE to participate on insurance panels: once as ‘behavioral health providers’—a made-up term used to classify psychiatrists as lesser physicians and thus declare psychiatry not necessary medical care but something contributed, called behavioral health, which was an ‘optional add on’ until the ACA. Now we have the right to panel fully as physicians, once one the “medical panel but also still must panel first as ‘behavioral health providers’. We are reimbursed 21% less than PCP’s for the same time-based CPT codes and 17% less than other specialists based on the last two Millman reports. This has to do with the two layers of paneling, the lack of transparency this introduces in combination with a lack of enforcement of the MH parity laws of 2013. Only seven states have passed laws to actually enforce these laws—CA is not one of them. For those who have rec’d TMS—you have seen that each plan has established an arbitrary threshold, not one based on the FDA clearance, but rather whatever that plan wants. That’s not the case with treating other diseases with high mortality rates as severe depression certainly. Suicide is the 10th leading cause of death in the US, now the #1 cause for adolescents. Yet, we have five different standards for each insurance plan for the most effective, evidence-based, lowest risk intervention.

Reimbursement in addition to dealing with the randomness of coverage has the greatest impact on the availability and access to psychiatrists. For example, Magellan, which is the ‘behavioral health’ panel I must bill through for Blue Shield, reimburses me 20% less than Medicare. As such, I am one of two psychiatrists on their posted panel who is 1. alive and 2. Actually paneled with them. Many of these plans have ‘ghost panels’ which are now illegal in CA, but not sure who is enforcing this law if anyone. The result is psychiatry is the number 1 out of network specialty, more so than dermatology and plastics. It is a luxury now which it shouldn’t be.

I am providing this as background because I only started this practice with the aim of providing care that was accessible, not a concierge. When starting this practice my aim was to create a model where care was accessible—meaning it was not limited to those who could afford the out-of-pocket cost. Psychiatry is now the number one out of network specialty—why?  We are reimbursed at a rate that is lower than what is sustainable unless one hires multiple mid-level providers, limits appointments to 15 min med management. That has never been my goal for practicing good medicine. As you all know, I am thorough and generous with my time, care is given in every detail—the whole patient is evaluated continuously—I am not an RX producing machine.

For any questions regarding any aspects of this, please contact me directly at Torie@tmspasadena.com