To save lives, its time to normalize psychiatry once and for all. By Torie Sepah, MD

To save lives, its time to normalize psychiatry once and for all. By Torie Sepah, MD

I’ve thought a great deal about what to say, if anything, about the two suicides recently of two people who were not merely celebrities in the TMZ sense, but people who represented creativity — perhaps in a way that seemed tangible to the rest of us — and seem to have become celebrities almost by happenstance.

Suicide is not an unfamiliar or difficult topic for me. After all, I am someone who has spent the better part of the last nine years addressing someone’s struggle with suicide, day in and day out. As a physician, I’ve been exposed many times to untimely death — whether intentional or due to a childhood cancer or a catastrophic accident. As one who specializes in the field of psychiatry, it seems a day doesn’t pass that doesn’t involve suicide — from the contemplation phase, to an act interrupted, and if you practice long enough and in acute, high-risk environments, the aftermath of an act completed enters the scope of your work. I am able to apply the objective, matter of fact step by step prioritization of tasks that a physician’s brain is trained to do addressing suicide at the first two junctions: contemplation and mid-act. I can quickly assess the risks — what was the plan, what is the access to lethal measures, what are protective factors, and decide to admit a patient for acute stabilization vs close follow-up. I can follow through on steps of resuscitation, the location of cut down kits, Narcan administration, place pressure on an artery, provide reassurance and guidance to the nursing team when a patient is found mid-act.

Where I lose all of this objectivity, is in the aftermath. I am as stunned and heartbroken as child who has lost a puppy. The world seems topsy-turvy — no matter how intently I try to adjust my vision, everything looks upside down. I have no direction to give, no answers to provide and no reassurance or guidance for others. I feel as lost as everyone else.

This feeling springs up not only when I’ve heard about a completed suicide within a system I’ve worked in — I feel this when I hear about those who I have no connection to, like fellow physicians, family members of friends, and celebrities like Kate Spade and Anthony Bourdain. There is a knot that forms in my stomach and the same sentence runs through my head, we didn’t catch this person when they were falling.

Well, how can you “catch” someone who you don’t know? This is surely an irrational conclusion my brain reaches.

I guess this notion is based on something else I see every day: no not just lack of access, but something more prevalent: refusing access because the stigma of psychiatric diagnoses are so feared that people would rather die than seek care.

Of course, for physicians this is complex as there is a real concern that their seeking any form of psychiatric care will result in a medical board report. This fear likely perpetuates the high suicide rate of physicians, which is 2.2x of general Americans. The vast majority of physicians who take their lives were not receiving any treatment for a psychiatric illness, including depression.

And why does it matter? Yes, it is sad, but it now has significant ramifications on public health. There are only 770k licensed physicians in the US for a population of 345 million. On average, each physician has 3k+ patient contacts per year. Every year, due to the loss of physicians from suicide alone, we lose 1 million patient contacts.

But every life that is taken by an individual represents a net loss, whatever their profession is. We lose a person who had more to give.

For physicians, we’re working on increasing our reliance on one another vis a vis peer support, even on a closed Facebook group — it has utility in bringing down the walls, slowly replacing the stigma with each individual story that is collectively all of ours. We also have a referral list now of psychiatrists in various states who can treat physicians, and we can make these connections, thereby reducing yet another barrier. We are trying to “catch” each other.

The deaths this week are a reminder that more people need catching. As a society, we need to create the safety net by normalizing psychiatric care, removing the burden that the insurance companies have imposed with the euphemistically termed “behavioral health” which implies volitional control of psychiatric diagnoses. This allows for a lack of parity in coverage, a la carve-outs for “behavioral health” which are add-ons like massage therapy or yoga. And if you can’t shake that schizophrenia off, well then you might want to get the add-on coverage. This has perpetuated the difficulty in access but perhaps more importantly, it underscores the “optional” nature of treatment for illnesses such as depression.

Given that suicide is the fourth leading cause of death for those between the ages of 18 to 65, it’s time we question this stratification (and the resultant stigma) of psychiatric diagnoses and their treatment. In doing so, we are building the safety net to catch more people. Article first published in KevinMD June 17, 2018.
https://www.kevinmd.com/blog/2018/06/its-time-to-create-the-safety-net-by-normalizing-psychiatric-care.html . #preventingsuicide #psychiatryishealthcare #removethe stigmaofmentalillness #toriesepahmd 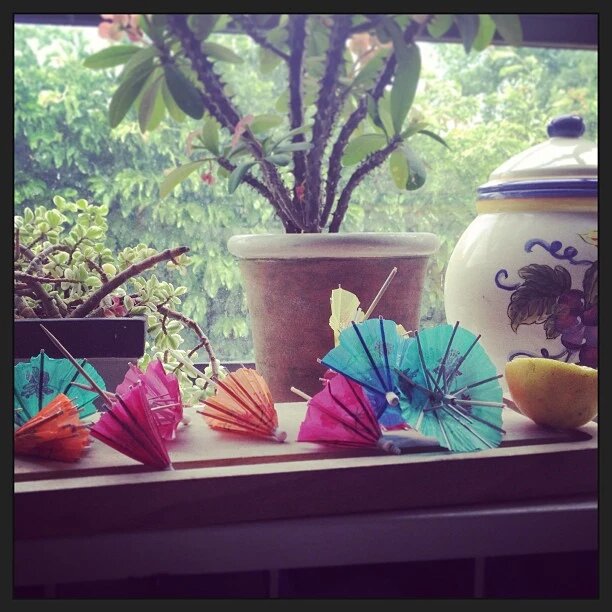