A swimming pool. Most of a Tesla. Not nearly enough to have your kid swapped out during their sham SAT test. Nor would an ICU bill for a stay that resulted in survival — $48,744 is the cost of that. What costs an alarming amount more is the bill the US Government pays annually on erectile dysfunction medications for servicemen — a whopping $8.7 million according to a 2016 Rand report.

In May of 2014, I admitted a patient to our inpatient hospital within Twin Towers Correctional Facility. A Los Angeles County facility that’s notoriously notorious for it seems everything — not the least being what’s called the largest psychiatric hospital within the world’s largest jail that houses between 14 to 17 thousand inmates at any time. This is probably my 800th admission that year. The prison churns over 100 thousand inmates through its doors per year. It was perhaps one of the 50 peripartum cases I would care for that year. Yet, this one would impact my life in the most jarring way. Its reverberations I have quietly carried for years, until now when it is appropriate to speak up on her behalf and those she may one day represent. I can now as she lost her appeal, and I am free to be judged by non-judges.

I chose now as the time to bring this difficult case up again because I have been dismayed by responses to the new FDA approved drug to treat PPD, Brexalone, which costs $34 thousand and is infused over four and a half days, has a fast therapeutic response time — days, not weeks as we see are used to, and the results appear to be highly effectively. The degree of naysayers rejecting it outright with comments such as: “I’ll stick SSRI’s with that price tag,” prompted this article. Maybe it was time I finally spoke about Carol.

In my five years having been a prison doctor, I can say, I have seen just about everything, heard it all, imagined it all, been caught in the middle of the worst, seen people at their absolute lowest points of humanity.

I have cared for those society loves to hate and rallies for tougher sentences for them. “An eye for an eye.” And when you have walked the rows housing over 700 inmates on death row at San Quentin and have seen the licensed 55-bed psychiatric state hospital built to care for those who are condemned to death, it is not so easy to see anything as “evil or holy.” “An eye for an eye” seems as nonsensical as the gang’s own code of ethics. Perhaps the most degrading illusion is the one DAs consistently rely on as the “other” explanation for psychosis: “true evil.” The most complicated cases are boiled down to these simple, digestible categories. There is nothing left for us as a society to gain or grow from. Just a simple label. A concrete punishment. No need to look backward. Evil has been captured. The world is now safe again.

Yet what we lose is understanding the simple things we could have done before we have 700 people on death row — or a postpartum psychotic woman murder her children.

Upon receipt of this patient who had been at after four days of treatment at LA County USC’s trauma center following a self-inflicted stab wound to the chest, she was deemed stable for transfer to our medical ward at Twin Towers Correctional Facility as her chest tube had been removed. I knew what medications she had been given already from the sign out provided by the psychiatrist at LAC USC who had seen her and also knew what she was given upon her initial transfer to Torrance Memorial. She had been receiving antipsychotics since her presentation to the hospital, including emergency injections for agitation, psychosis, and confusion for the previous four days. But she was now calm, almost catatonic.
To continue reading, go to the full story which is published on KevinMD.com: https://www.kevinmd.com/blog/2019/05/34000-to-save-mothers-and-their-children-from-postpartum-depression.html #postpartumdepression #postpartumpsychosis #brexanolone #toriesepahmd #carolcoronado #notcarol #psychiatryisaboutlifeanddeath 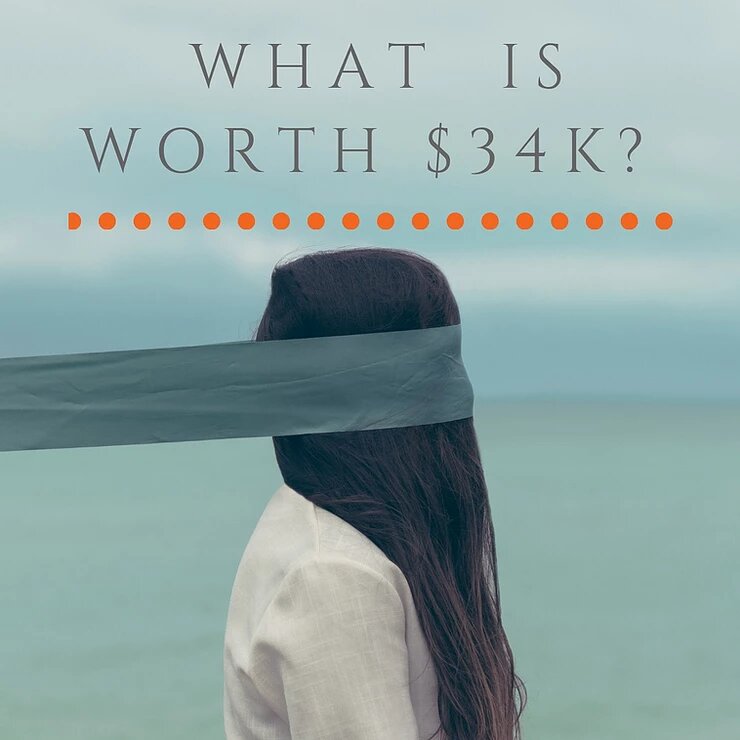