What the Patient Doesn’t Know Will Harm Them: The Not So Innocuous “Provider” Effect

What the Patient Doesn’t Know Will Harm Them: The Not So Innocuous “Provider” Effect

JUNE 10, 2019
Language matters. The use of the word “provider” may seem innocuous, but it is significant both for patients and physicians.
For patients, it has been perhaps the most pronounced step — if not leap — away from transparency. (Who is who? Nurse, doctor, chiropractor, podiatrist, psychologist? Doesn’t matter — everyone is a “provider.”)
For physicians, the ramifications have been two-fold. On one hand, the use of the word is a demotion by proxy. It dismisses and devalues the unique and difficult path that physicians must take to become physicians and to sustain the career of one.
A “provider” doesn’t necessarily sacrifice a decade of their life, while becoming financially destitute, prolonging marriage and children, growing distant from friends and family, falling behind on financial milestones for their age — such as purchasing a home and investing in retirement. In reality, a “provider” may have attended a 9-12 month, 100% online NP program while working as an RN full-time.
It is difficult to reconcile the two realities as one path, yet “providers” are “providers.”
The other manifestation is likely born of the first one — the effect on transparency. The long white coat and ubiquitous title of “provider,” has allowed for the extrapolation that we must all indeed be equal in our ability to practice medicine. There are now 24 states that allow NPs to practice medicine independently without a medical license or any supervision of a physician — in almost any specialty that they choose (and they can switch at any time). Think this is only in rural states? California is slated to be the 25th as there are both NP and PA independent practice bills currently introduced and have passed the first round of committee hearings. The Governor supports them. More “providers,” he has said, increases access to care for the poor.
And let’s not forget the other providers. Five states allow talk therapists to practice medicine in the specialty of psychiatry and child and adolescent psychiatry (CAP). This despite psychiatry being at least a four-year specialty — CAP a six-year post-grad curriculum, just one year less than neurosurgery. And all “providers” can “prescribe” even if most psychiatric medications have a black box warning. Many psychiatric patients have a questionable ability to provide informed consent, the assessment of capacity is nuanced even for other physicians, and this is one of the most vulnerable populations in the U.S. Those with psychiatric diagnosis have a life expectancy that is seven years lower than the general population — even when excluding suicide as a cause of death. But a “provider” is a “provider,” and if the goal is myopic — to simply increase access — then one can easily see how the use of this term has allowed for the practice of medicine to be carved up and parceled out to the highest bidder by legislators, state by state.
And why should this matter to all physicians — regardless of their position on MLPs? Because this is a fundamental shift in how our profession is practiced (and very different from the rigorous, near uniform standards we are still held to). Several other physicians and I recently completed a study on physician burnout in the context of non-physician providers (NPP), finding that close to 70% of physicians fear losing their job to an NPP. A mere 5% reported that the use of NPPs could increase their time to teach residents medical students or have more F2F time with patients. Only 30% thought they were economically advantageous.
And the elephant in the room hasn’t gone anywhere — we still have 730K practicing, licensed physicians in the U.S. In the last decade, residency positions have increased by 3% annually in the NRMP, while medical school positions have increased at 22%. So when over a thousand U.S. medical school graduates don’t match into a residency position year after year — isn’t a no brainer as to why?
Apparently not. The frenzy that is occurring in response to the dire physician shortage is the rapid-fire scope expansion taking place in state senates across the country. This myopic strategy seems to be based on the fundamental notion that Americans don’t want more physicians; they just need more “providers.”
By my count, if we would’ve matched even 75% of those unmatched U.S. medical school grads over the last decade by Congress adopting the AAMCs GME Expansion Legislation and adjusting the number of residency positions to correlate with the demand and supply, we would have had a small army of physicians (10,000). And those would have been physicians, not “providers.”
This piece originally appeared on Kevin MD and can be found at the link below.
https://www.kevinmd.com/blog/2019/06/language-matters-the-not-so-innocuous-provider-effect.html 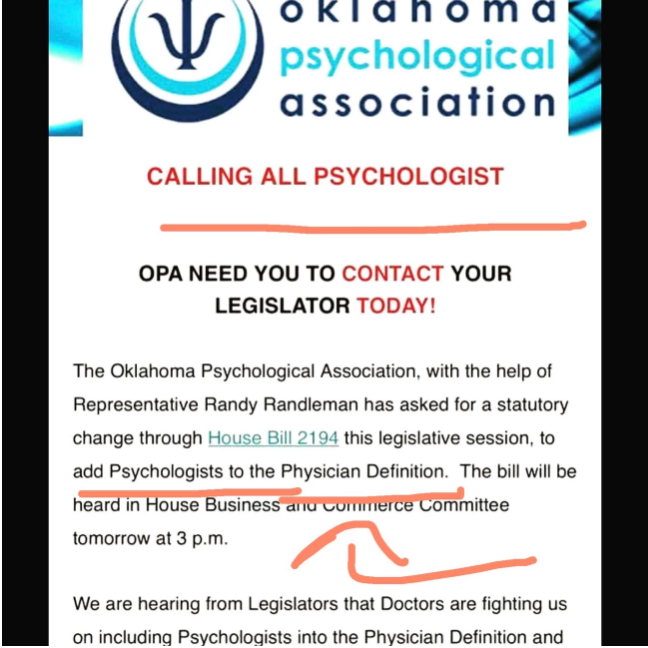 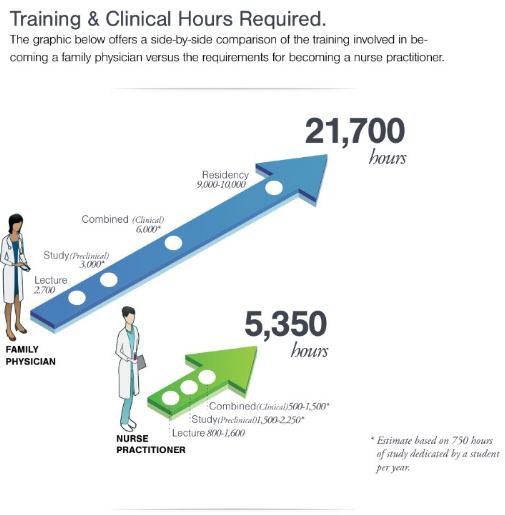 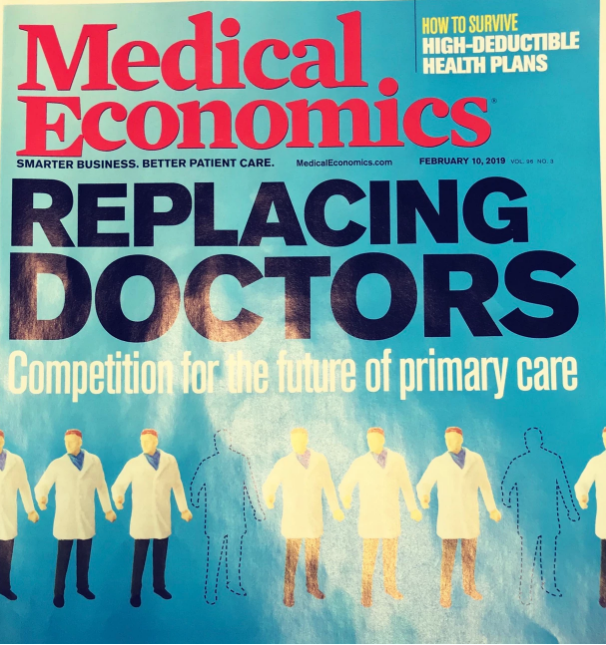 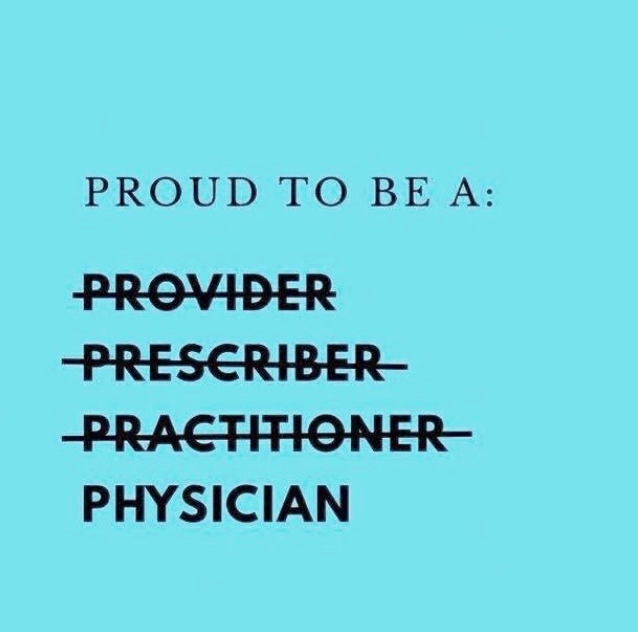